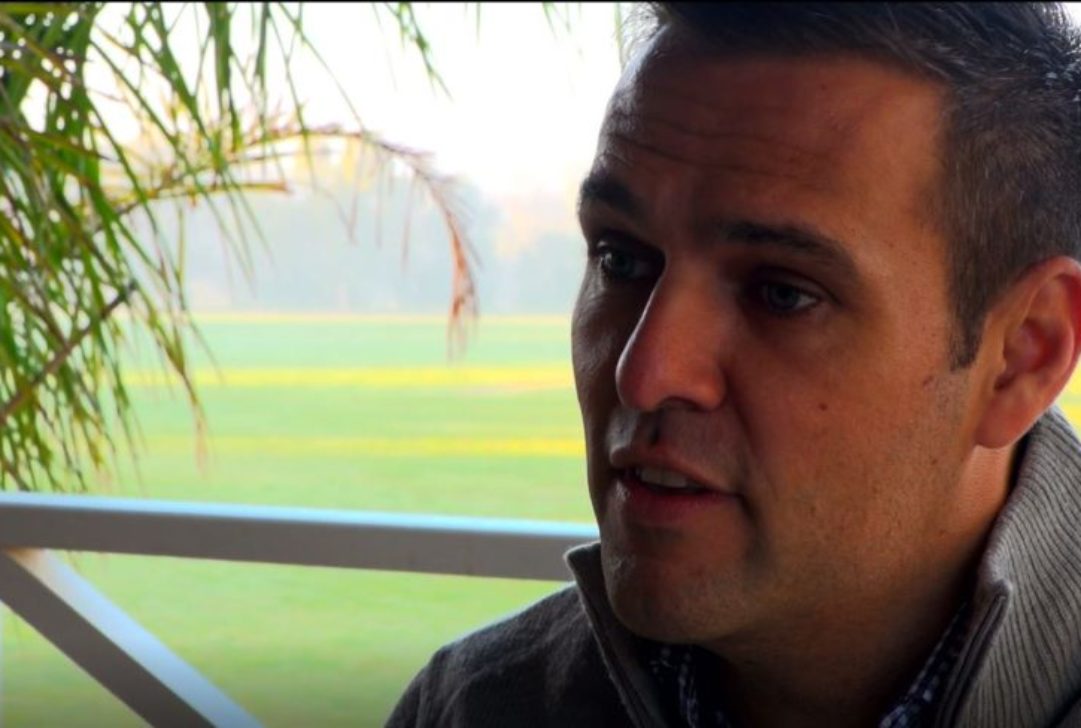 Navigating community and government power dynamics can pose a challenge to engagement practitioners. In this profile, Michael Reid describes how he learned to not just navigate, but meaningfully reshape, power dynamics in such a way that levels the playing field between landholders and policy makers. The son of a South African immigrant, Mike felt drawn from a young age to learn about power and to work for social justice. At university, he combined an applied science degree in agriculture with a degree in sociology. Throughout his career, he has sought to apply lessons from both fields – framing issues to highlight the social and political dimensions as much as the scientific ones. By bringing landholders to the seat of government and government officials out to farms, he seeks to build common understanding and create opportunities for everyone to have a voice and tell their own story. Mike believes a collaborative approach to learning can allow for a fundamental reimagining of ecosystems and political systems alike.

Michael Reid is the Program Manager for established invasive species at the Victorian Government.