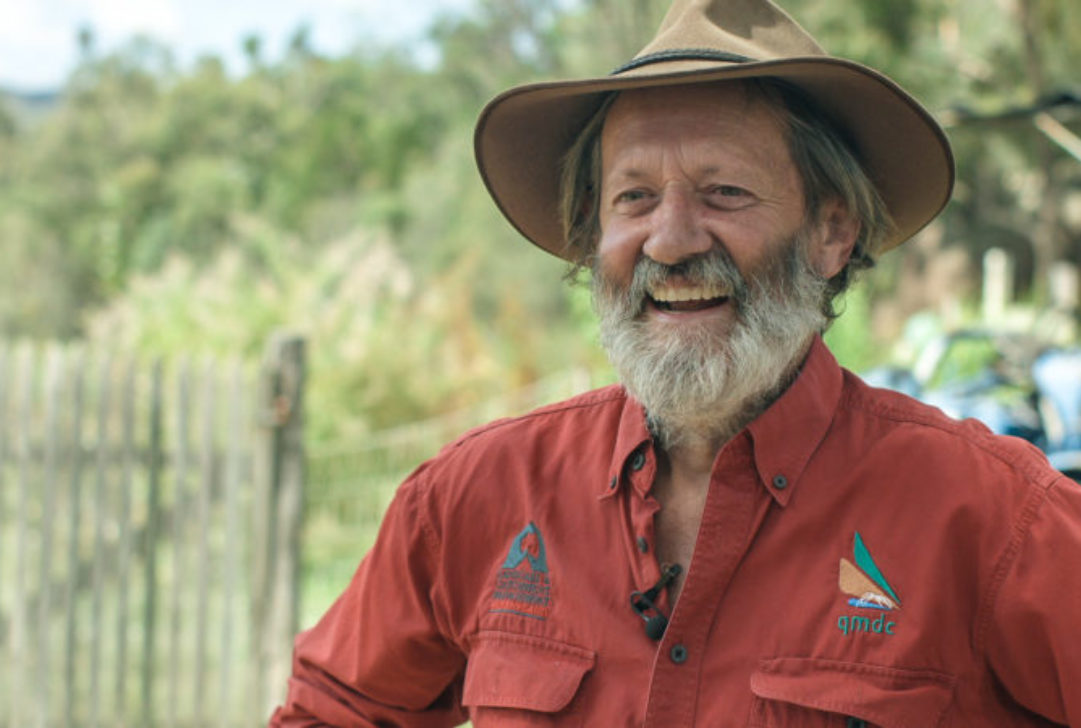 Some peoples’ careers follow a straight line while others’ are full of twists and turns; Harley West was in the latter category. After 15 years as an organic farmer, he fell into an engagement role. As an engagement practitioner, West was determined to make sure that all stakeholders were at the table and that their voices were taken seriously. He sought to ensure that everyone who attended a meeting walked away feeling as though they were involved in the decision-making process, whether they were for or against it. He observed that when people walked away from a meeting feeling unheard or disappointed, they had the potential to become “silent destructors” who would do anything to sabotage plans moving forward. Engaging people in such a way that everyone feels involved can be daunting. In addition to interacting with farmers during workshops, Harley also held one-on-one meetings to understand peoples’ perspectives, noting that these collective and individual interactions complemented each other. Though he did not set out to become involved in community engagement, Harley ultimately found himself in a position that seemed as though it was made for him.

Harley West was the Stanthorpe Landcare Co-ordinator in Queensland. He passed away in 2016. We thank his family for allowing us to publish this profile in his memory.