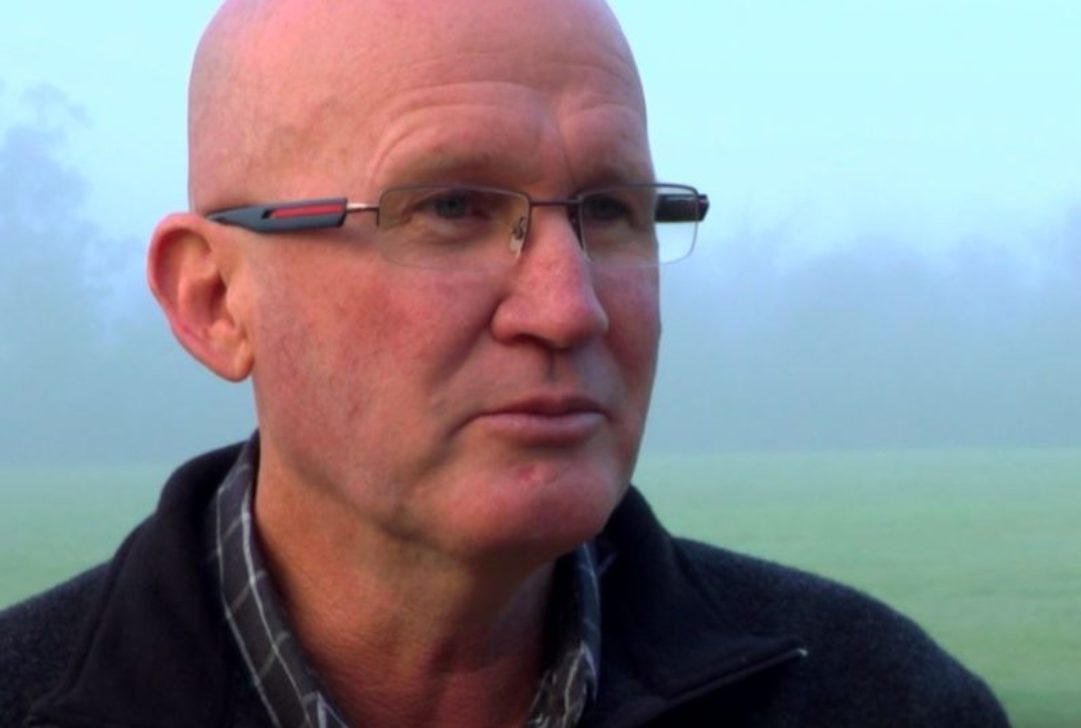 How can engagement practitioners get past previous misconceptions landholders hold about the organisation they represent? Barry Davies works to break down fallacies by connecting with farmers on a personal level. Barry’s first engagement experience was leading a farming initiative with troubled youth from Perth. After a stint in farming himself, he felt motivated to help people help themselves, and began working for government. Because approaching farmers as the representative of a government agency often created apprehension, he knew he had to prove himself. Barry was able to break through barriers due to his empathy for the emotional and financial toll that farming can take. He has also implemented an approach he calls positive engagement – engagement even when there is not a problem. He points out that building strong relationships when things are going well typically makes addressing problems that arise later much easier. From a long and varied career leading engagement initiatives, Barry offers an array of techniques for making the work personal, breaking down social barriers and helping others to do the same.

Barry Davies is now working with the Department of Agriculture and Food, Western Australia.